Cheryl Ford, creator of “Divine Beadworks”, has enjoyed expressing herself artistically since she was a small child growing up in Battle Creek, Michigan. During her pre-college years she received several awards and recognition for her paintings and drawings. As an art education major at Michigan State University she was able to experiment in other media including clay, print making and jewelry.

As is often the case, Cheryl’s life journey has taken many twists and turns. Her original goal of being an art teacher was put on hold while she was a full-time mother to her daughter Laurie. It was during this time that she developed an interest in quilting after being inspired by the many quilts left as a legacy by her great grandmother. For over 15 years Cheryl created quilts and taught quilting classes. Her fabric work sold in the Midwest, and in galleries in Santa Fe, and California.

Moving to the Southwest in the late 1980’s Cheryl became interested in anthropology and another detour put her artistic career on hold, as she returned to school at the University of New Mexico for a degree in Anthropology/Archaeology. As a National Park Service co-op student she had the opportunity to work for the Chaco Center, helping curate thousands of artifacts from the Chaco Canyon area. It was during this time she gained an appreciation for the complex pottery designs as well as many items made from beads that were used for personal adornment by the Anasazi culture that inhabited the area. After graduating from UNM, Cheryl worked for the National Park Service as an archaeologist and Interpretive Park Ranger at Petroglyph National Monument until moving to the Show Low, Arizona area in 2006 with her husband Joe.

With time to pursue her artistic interests once again, in 2009 Cheryl dusted off her stored beads and started creating jewelry with one of her friends as a way to make a few Christmas presents for friends and family.  Soon there was a surplus of creations so they started selling at craft fairs and eventually at Gabriel’s Landing in Show Low using the name” BCBeaders”.  When the store closed in 2015 Cheryl then created her on-line business “Divine Beadworks” as a way to continue to offer her beaded jewelry to the public. Initially most of her creations had a religious or spiritual theme. Recently Cheryl has expanded her work to include themes from nature.

Today, “Divine Beadworks” jewelry creations can be found on-line at www.divinebeadworks.com and locally at Made in Greer in Pinetop, Arizona and Ta Dah Home Décor in Show Low, Arizona.

When not beading, Cheryl loves to read, work in her garden, cook for her husband and dogs, volunteer for animal rescue groups and study herbal medicine. 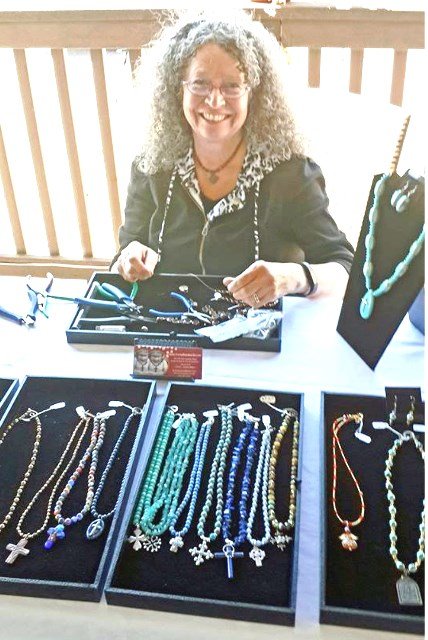 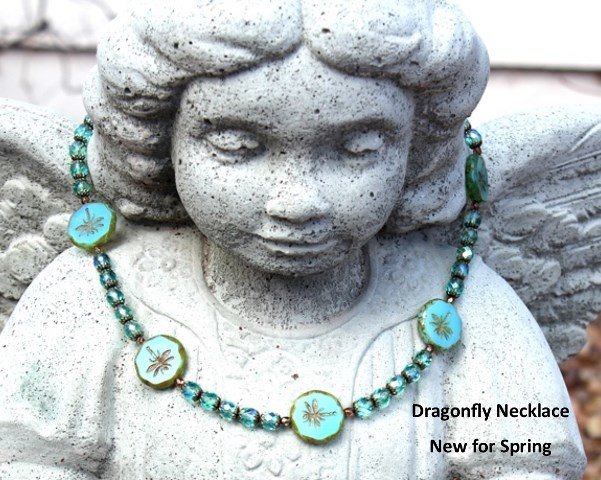 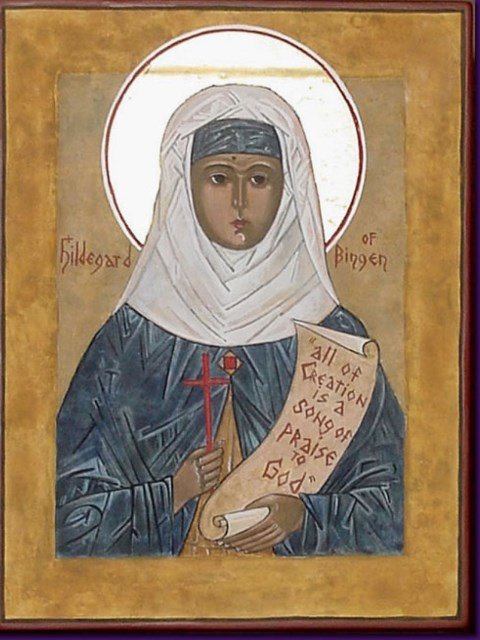